Innkeeper Rose Vine Inn Bed & Breakfast
Sarah Palin is coming to Tyler. For those of you who are interested! We know she is a political figure that some do not agree with, but face it, she is a popular figure. We know you will want to be here for the 4th of July. So many fireworks and cold watermelon. Then you can shop til you drop in Canton July 1st through 5th. We will discuss this and mention a few other things to do in the area the next few weeks. So dress cool and come see us in Tyler 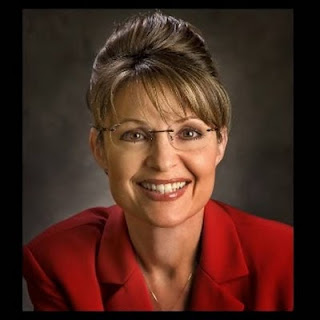 THE OIL PALACE PROUDLY PRESENTS SARAH PALIN LIVE – SATURDAY, JUNE 26TH 2010 @ 7:00PM! SARAH PALIN, AMERICA’S FOREMOST CONSERVATIVE VOICE! She will will appear at the Oil Palace on the evening of June 26, 2010. Governor Palin will appear in the round format. She will not only give remarks but will take questions from the audience.
Governor Sarah Palin first made history on December 4, 2006 when she was sworn in as the first female governor of Alaska. In August 2008, Senator John McCain tapped Palin to serve as his Vice-Presidential running mate in his presidential campaign, making her the first woman to run on the Republican Party’s presidential ticket. In Alaska, her top priorities included fiscal restraint, limiting the size of government,resource development, education, equitable oil valuation as well as transportation and infrastructure development.

Independence Day brings some of the best fireworks you will se this year. In Tyler the Jaycees sponsor the Extravaganza.
Fireworks, Food, Dunking Booth, Kiddie Area, Glow necklaces, Live Music

The same weekend is Canton First  Monday Trade Days. July 1st through July 5th.
It is a shoppers paradise. Go but be sure to dress cool. You will find whatever you need.

Texas Shakespeare Festival
This is in Kilgore. Only 30 short minutes from Tyler. It lasts on month. from July 2 to August 2. 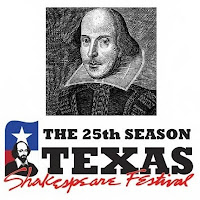 East Texas’ only professional theatre company. 2010 season includes As You Like It, Two Gentlemen of Verona, The Learned Ladies, Two by Two, and a children’s show of The Tortoise and the Hare. “…indisputably the best Shakespeare festival in Texas.” Austin American Statesman.