I found this on on a site called Trivia Genius. Thought people who enjoy our 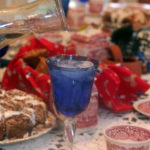 Now for the history of Continental Breakfast.

No matter where you go, you’re sure to find plenty of hotels that offer some sort of continental breakfast. The complimentary morning meal is a familiar and often comforting part of life on the road. Upon waking up, you’re greeted with an array of fruits, cereals, pastries, and, sometimes even pancakes, waffles, and omelettes, offering just enough fuel for the day ahead. The continental breakfast has been a popular part of traveling for over a hundred years. 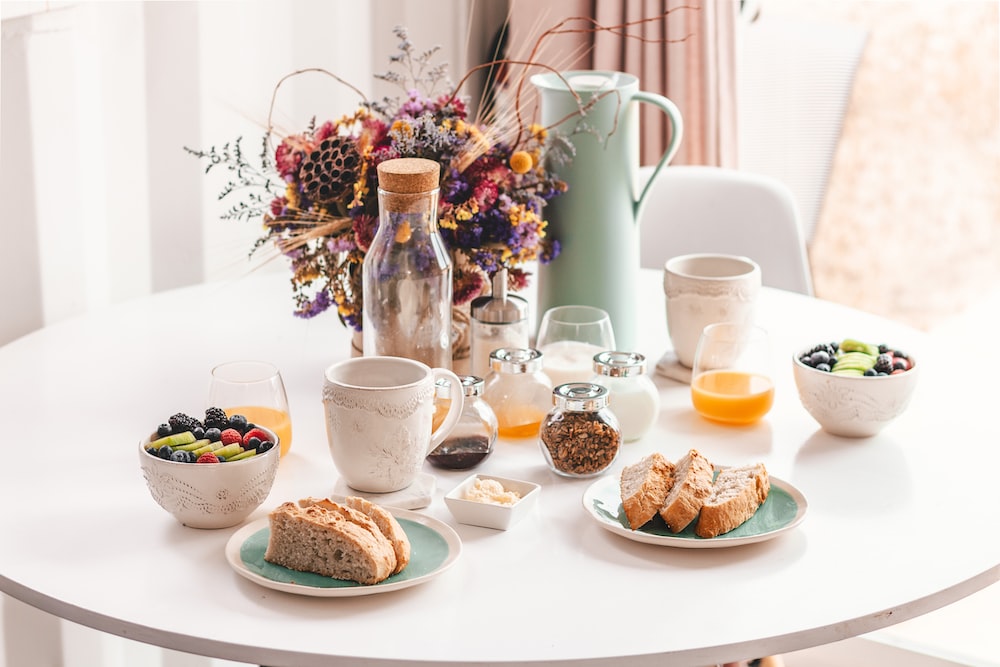 Before digging into the history, there’s one question we have to ask: Where does the name “continental” come from?

The name has nothing to do with tectonic plates, but actually refers to the light morning meals preferred by the countries of mainland Europe — otherwise known as continental countries. While the people of Great Britain and the United States typically preferred a major meal in the morning involving several dishes—such as meats, pastries, beans, breads and jams—continental countries preferred smaller morning fare. Continental breakfasts became popular for being a more delicate alternative to the traditional heavy breakfasts of Great Britain and the United States.

Continental breakfasts started gaining popularity in the United States toward the end of the 19th century. As overall industry developed, the country became more urbanized, and working hours became longer. People had less time to enjoy massive sit-down breakfasts. Continental breakfasts offered a way to grab a quick bite to eat in the morning without all

While now many hotels offer some sort of “breakfast” in the morning for their guests, you can be assured the meal is nothing compared to what you will get at Bed and Breakfast. Most, if not all, B and B’s take great pride in the morning meal. They whip delicious homemade goodies for the guest. We (meaning BnB owners) are more than happy to accommodate your needs. So if you just want a bowl of cereal-just ask! 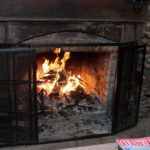 everyone who visits us.  When you are ready we will be here  WHERE