Innkeeper Rose Vine Inn Bed and Breakfast
The Dog Days of summer are here. It is pretty hot-but it has really been much cooler this year than many in 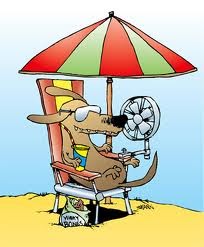 the past. Not a whole lot of extra activities going on in the area, so we are going to talk about alot of the music venues in Tyler and Smith County. These places have music just about every Friday and Saturday night throughout the year-even some weeknights. We do not talk about them every blog-but we can direct you when you stay at The Rosevine Inn B and B. Also featured are the goings on the next few weeks. The last blog talked about a couple of end of the month happenings in the area-so you can check that out. Read on for many more fun things. This blogger is going to take a few weeks off, so the next posting will not be until the end of August. Just keep checking out blog post for the most information on happenings in the area! 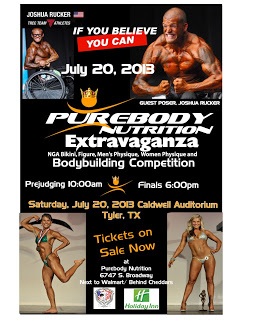 Purebody Nutrition Extravaganza NGA Bikini, Physique &amp; Bodybuilding Competition is in Tyler once again.  With guest poser Joshua Rucker, wheelchair bodybuilder, here to inspire us all to get fit.  Prejudging is at 10am with body’s being scrutinized over by our head judge.  At 6pm is Finals with music, door prizes and trophy’s to our winners.  Come see an entertaining night of some of the most fit all natural bodybuilders.  Tickets start at $12 on our website for general seating.  www.purebodynutrition.net 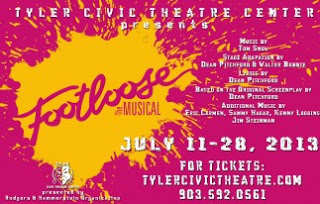 FOOTLOOSE is a 1998 musical based on the 1984 film of the same name. The music is by Tom Snow (among others), the lyrics by Dean Pitchford (with additional lyrics by Kenny Loggins), and the book by Pitchford and Walter Bobbie.
FOOTLOOSE explodes onto the stage with classic 80s anthems including Holding Out For A Hero, Almost Paradise, Let’s Hear It For The Boy, and of course the title track, Footloose.
Life in small-town Bomont is peaceful until City boy, Ren, arrives. Breaking every taboo, Ren brings dance back to the heart of a town held back by the memory of a tragedy. 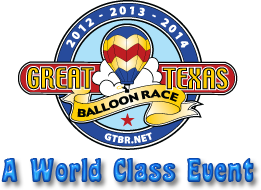 Ticket Prices at the gate:
$15.00 per person each day Fri. & Sat.
Children 12 and under are admitted FREE.
FREE admission on Sunday

It’s a world class event attracting the very best competitive pilots from across the United States and the world.Considered by many of the pilots that compete at the Great Texas Balloon Race to be the best run event on the circuit, the Great Texas Balloon Race earned Longview the official designation as “The Balloon Capital of Texas” by the Governor of Texas in 1985.
In 2013 Gregg County was proclaimed “The Balloon Race Capital of Texas” by the 83rd Texas Legislature.
Balloon Flights begin the National event on Tuesday morning with a flight over the City of Longview and continue each morning through Sunday over Kilgore, Longview and East Texas Regional Airport. Launch and landing sites change each day as they are always determined by wind and the weather.
Balloon Glows on Friday and Saturday night entertain crowds with an awesome display of color and excitement. One of the most popular things to do at the event as the public is able to get up close and watch how balloons are inflated and operate.Live Concerts featuring Cody Canada & The Departed on Friday night and Larry Gatlin and the Gatlin Brothers on Saturday night.
Kids Land is a safe restricted area for children that requires a small separate entry fee. Activities and attractions differ from year to year but it is always a fun time.
Vendors display their arts, crafts and other merchandise in booths lined up along an improvised midway.

The Digital Age will be in concert on August 2, 7 pm at Dayspring UMC next to Faulker Park.  General admission tickets are $20 each and can be purchased at www.dayspringumc.com/concert
You can go to this concert and still enjoy CANTON TRADE DAYS during the day
That’s right trade days is August 1 thru 4, 2013. It will be toasty-but you will probably find some fantastic bargains!!

Guest performances of original play on August 2-3 7:30pm by the Bottle Alley Theatre Company of Austin. See its Facebook site athttps://www.facebook.com/BottleAlley.
ALSO AT THE SAME THEATRE

Encore presentation of APEX’s January 2012 production. Parental discretion advised for teenagers; not suitable for children. Evenings at 7:30 p.m. on August 16 and 17, matinee at 2:30 p.m. on August 18, featuring Frances Whiteside as Molly Ivins.
WHAT? ANOTHER COOKING CLASS!! 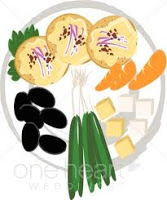 August 20 6PM
Guest Chef Jack Lewis of Rick’s and Danny Cace of Reinhart Food“Appetizers that Make a Meal”
All Classes are from 6 to 8 p.mCost:
$15 per person per class and

Back to School at the Caldwell Zoo 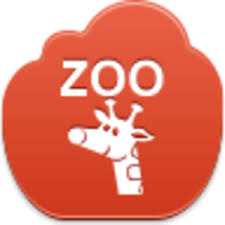 Saturday, August 24, 2013 @ 1:30 PM
Join us at the African Huts for some fishy craft fun.
Events are free with zoo admission. Registration not required
Now showing at 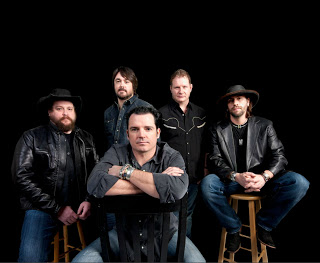 For fifteen years Reckless Kelly has been doing things their way, straddling the fence between country and rock as if they built it themselves. Throughout the years their old school approach to recording has always adhered to one main objective: make each record better than the last. That’s country rock. That’s old school. That’s Reckless Kelly.Opening for Reckless Kelly is our own Taylor Heard! 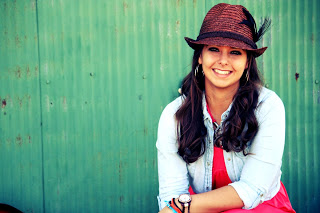 Taylor Heard is an award-winning singer/songwriter from a small town in East Texas. She recently won the prestigious John Ritter Showcase in Carthage, Texas. This competition earned her the title “Texas Country Music Hall of Fame Representative for 2013″. Taylor also won the People’s Choice Award at the showcase which meant so much coming from the audience of such a respectable event. ” My music is for every individual because it has a soul,” Taylor says. “I want the audience to feel pain when I sing about heartbreak, laugh out loud when it’s about loving life , and get up and dance when they hear it because they just can’t help it! ” www.taylorheard.com