Hope everyone is having a great Christmas! It is now time to think about ringing in the New Year and all that entails! This blog will
be short and sweet. There is still plenty to do in the area-but January is usally a less busy time for special events. Rosevine Inn Bed and Breakfast is still a perfect spot to come and visit to just rest and relax-so don’t forget that!!

A few “parties” and places open with bands in the area for new years eve-here are a few. 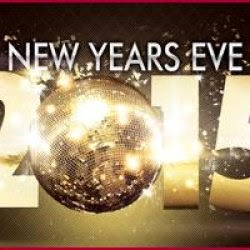 Dress
code will be strictly enforced: No shorts, flip-flops, ripped clothing,
t-shirts, ball caps or any other inappropriate clothing. Dress to
impress!
www.CorkTyler.com
Tickets available at Buy tickets via eventbrite.com!http://www.eventbrite.com/e/the-new-years-eve-party-a-modern-masquerade-tickets-14994609280?aff=eventful/r/eventful 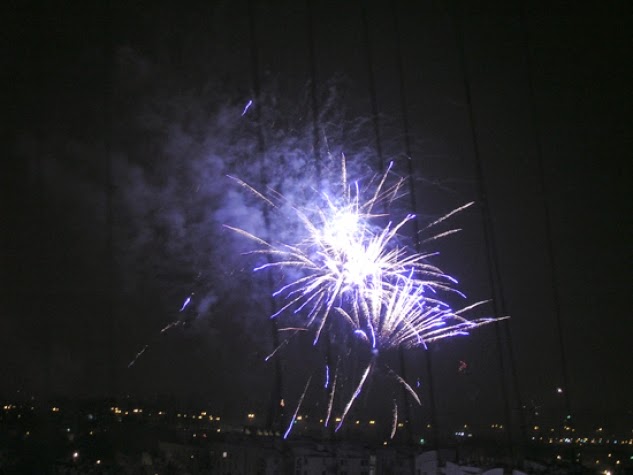 $40 Per Person at the Door or $30 Presale Tickets at outhousetickets.com

Sports Zone Tyler Texas welcomes you to our New Years Eve Party
December 31st starting at 9pm. With special guest DJ Aris in the mix
playing the best of Dance , Top 40 , and Country. Also don’t miss our
champagne toast at midnight to bring in 2013 .If you have been to our
Wednesday night parties and holiday parties you know you don’t want to
miss this. Remember this is a 21 and up event , if you have any
questions are in need to reserve a table please call 903-266-9132
Downtown Tyler

Between the States &
The American Civil War’s Impact on Tyler
through February 15, 2015

Between the States: Photographs of the American Civil War from the George Eastman House Collection
commemorates the 150th anniversary of the war and highlights the
photographic processes of the period. Because photography was in its
infancy and could not capture the action of the war, artists such as
Mathew Brady and James Gardner relied upon their artistic sensibilities
to create stirring images that brought the graphic, sobering reality of
the war home to the American public like never before.

The American Civil War’s Impact on Tyler highlights the home
front and frames the war from the perspective of Smith County. The local
community sent their sons and brothers to the front, guarded Union
prisoners at Camp Ford and manufactured weapons at the Tyler ordnance
works on the Square.

Together, these exhibitions will honor the heritage of those who served
and tell the story of a community at war through photographs, maps and
historical artifacts. The TMA is proud to collaborate with the
Goodman-LeGrand House & Museum, Smith County Historical Society, the
University of Texas at Tyler and several private collectors to increase
awareness of the technological, scientific and human impact of the

Flow into the Mystic: Marriage and the Contemporary Artist
through February 1, 2015

The Lone Star State is home to phenomenal artists who create
work that excites, challenges, and expands the minds of their audiences.
Some of the most accomplished Texas artists live and work in East and
North Texas. Just like the rest of us, they sometimes fall in love and
marry.

When two artists marry, the art they produce either together or
individually can be amusing or spiritual, vibrant or serene, but always
connected in some way.

Flow into the Mystic features the work of six married couples –
twelve artists who open their lives for us to share. The artists
spotlighted are Jack and Vera Barnett, Gary and Daphne Hatcher, Sedrick
and Letitia Huckaby, Benito Huerta and Janet Chaffee, Dewane and Alexis
Serio Hughes, and James R. and Philana Oliphant Pace. 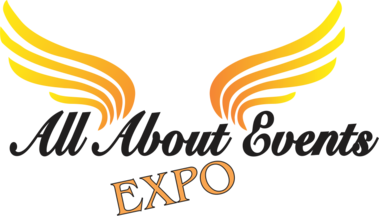 We’re excited to inspire you with the  All About Events Expo!
Our shows are all about ideas, all about the fabulous interactive
vendors, event trends, event decor & everything in between bringing
you an EXPO that the name says it all… ALL About Events!

vendor to vendor, from aisle to aisle you can build your event through
every little detail. Events are all about the details and ALL About
Events Expo knows details. Whether it’s a Party, Quinceanera, Wedding,
Grand Gala you’ll find all the right vendors to help you. 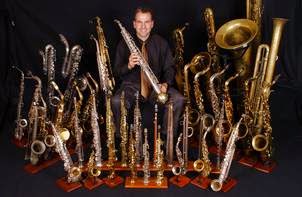 SAXsational! featuring Rob Verdi – “Knowledge, background,
history…entertaining. I can’t recommend the program enough.” – Director
of Bands, St. George Utah •Community enrichment built into the show!
•50 years of jazz and pop standards! One of the most beloved
instruments in American culture takes center stage! Rob Verdi (“Side
Street Strutters”) shares his rare and unusual instrument collection,
along with five decades of songs and artists that have shaped the
saxophone. Accompanied by local band or ensemble insures superior
community engagement. January 13, 2015*
Individual concert tickets are $30.00 and are available at the box office in Caldwell Auditorium 1 hour prior to the performance

Students Showing IDs at Box Office Can Purchase Their Tickets for $15.00
Individual Tickets will be available here 1 week prior to the concert. 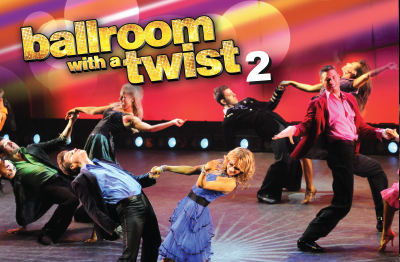 Watching the cha-cha rattle on the television screen is one thing, but
getting up close and live beneath the fringe, sequins, and booming
sounds of Rumba bass is quite another! BALLROOM WITH A TWIST 2 brings a
frenzy of sizzling dance moves by professional international dancers
spanning the hot moves of Samba, Waltz, Foxtrot, Quickstep, and Jive. It
is an evening of entertainment for the entire family, highlighted by
stunning costumes, magnificent music and breathtaking performances that
push the boundaries of ballroom dance, infusing it with the energy and
intensity of the latest contemporary and “hip-hop” styles. Two of your
favorite professionals from “Dancing with the Stars” will perform, so
stay tuned for the announcement this fall. Expect perfect scores! 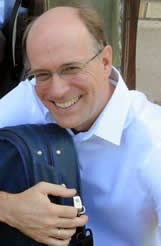 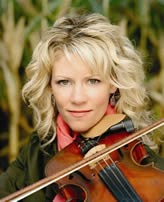 What
is the difference between a violin and a fiddle?  You’ll learn the
answer as classical and Celtic meet in this program featuring Celtic
music superstar Natalie MacMaster and ETSO concertmaster Mark Miller.
Each performer will be featured in solo works with the ETSO and they
will team up for a duet with ETSO.

The 19th annual
Gemstone and Jewelry Showcase will be Friday through Sunday, Jan. 23-25 at the
Tyler Rose Garden Center.

The show is sponsored by
the East Texas Gem and Mineral Society and will feature 11 dealers as well as
educational displays, artisan lapidary demonstrations, fluorescent minerals and
fossils.

Door prizes will be
drawn hourly and the silent auction table will have items available for bidding
on Saturday and Sunday. The Wheel of Fortune game will have prizes for
children. A grand prize drawing will also be held at the end of the show.

Friday will feature demonstrations for students, including wire-wrapping,
cabbing and more. The show will be open to the public 9 a.m.–5 p.m., Friday;
Saturday hours are 10 a.m.–6 p.m. and Sunday from 10 a.m.–5 p.m.

The Tyler Rose Garden Center is located at 420 S. Rose Park Dr. in Tyler. Won’t you please join the fun for the entire
family and come out to the show? Perhaps you can add to your collection too.

Admission is $4 for
adults, $1 for Students and Scouts in uniform are free. 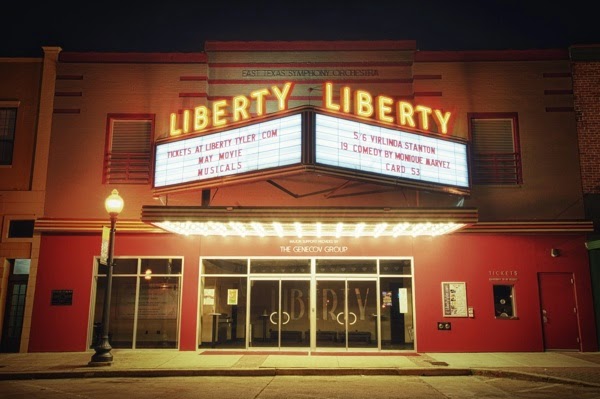 The Month of January 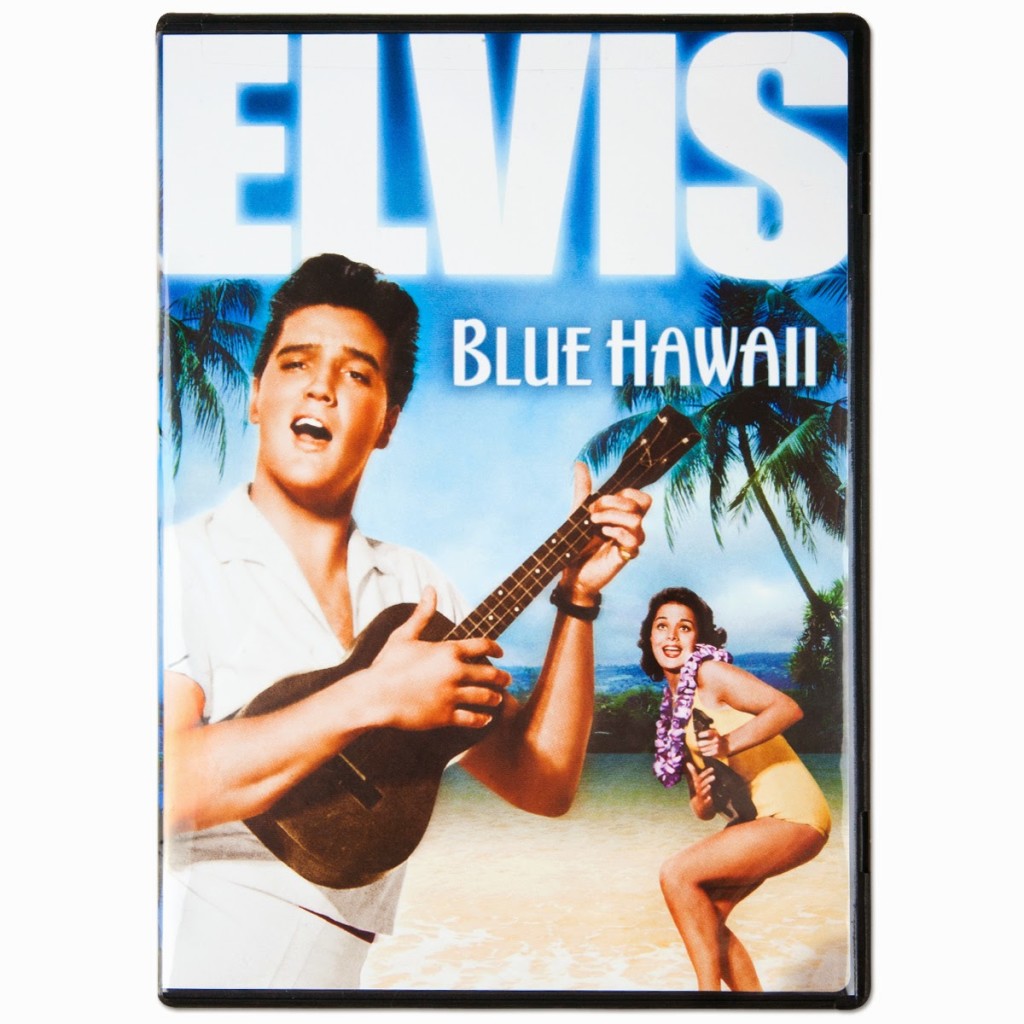 January 8 at 7 p.m.
Tickets are $7 Chad Gates, played by
Elvis Presley, just got out of the Army, and is happy to be back in
Hawaii with his surf-board, his beach buddies, and his girlfriend. His
father wants him to go to work at the Great Southern Hawaiian Fruit
Company, but Chad is reluctant. So Chad goes to work as a tour guide at
his girlfriend’s agency, but this may not be the cush job Chad thought
it was!

An Evening in the Round with Linda Davis & Friends

Evening In The Round:  Starring Linda Davis, Lang Scott, and Bill Whyte

Three of Nashville’s most talented singer/songwriters bring a little taste of Music City to your hometown when they perform an Evening in the Round.  The intimate night of acoustic music, starring Grammy®
award winner Linda Davis and hit songwriters Lang Scott and Bill Whyte,
will be injected with hits, humor and a whole lot of down home appeal.

This enjoyable night of music will see each artist taking a turn at the
microphone, playing songs and sharing the stories behind these hits. The
audience can expect to hear some familiar tunes recorded by some of
today’s hottest artists, as well as Whyte’s own brand of sometimes
twisted but always funny songs. 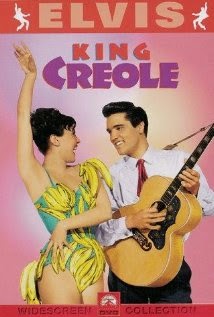 January 15 at 7 p.m.
Tickets are $7
Having flunked
graduation for a second time and needing cash to support his crabby (and
thus unemployed) father, Danny Fisher takes a job as a singer in the
King Creole nightclub – about the only joint around not run by smarmy
crook Maxie Fields.He gets on pretty well with Fields’ girl though, and
all this plus his involvement with Fields’ hoods and with innocent
five-and-dime store assistant Nellie means Danny finds his world closing
in on him. 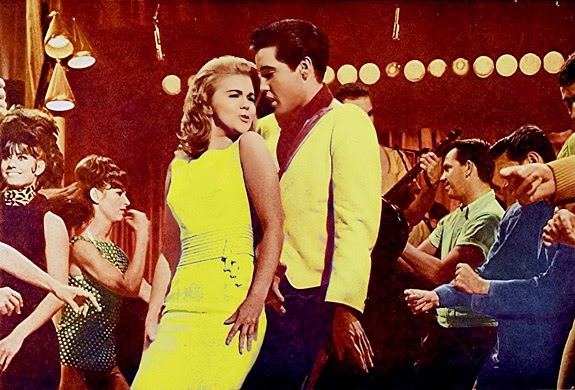 Race car driver Lucky Jackson, played by Elvis Presley, goes to Las
Vegas to earn money to pay for a new engine for his car. Working as a
waiter, he still finds the time to court young Rusty Martin, played by
Ann Margaret.

How do you deal with difficult times? Uncertainty? Challenges? Pressure of life?Dave Carey is an
acclaimed motivational speaker, coach and author who brings joy,
hope,
wisdom, and encouragement to all with whom he has contact. Drawing from
his experiences as a prisoner of war for five and a half years, he
reminds his
audiences of the power of the human spirit to triumph over
adversity;
– and that we always have choices.
Dave’s message is
real, entertaining, immediate, and challenging. He has
been motivating
people around the world for the last 20 years, his
clients have included
IBM, Merck, 3M, Apple, Starbucks, and many,
many others.A graduate of the U. S. Naval Academy Dave was a carrier based
pilot
during the Vietnam War. After his plane was shot down, he
was a POW in
Hanoi for 5 and 1/2 years. His military honors
include the Legion of
Merit, five Bronze Stars, two Meritorious Service medals,
the Purple
Heart, eight Air Medals and the Navy Commendation Medal. After returning
from Vietnam, he held three positions as a Commanding Officer , and
served as the
Director of the Navy’s Leadership and Management Training
program. He retired from
the Navy with the rank of Captain and resides
in Georgetown, Texas.